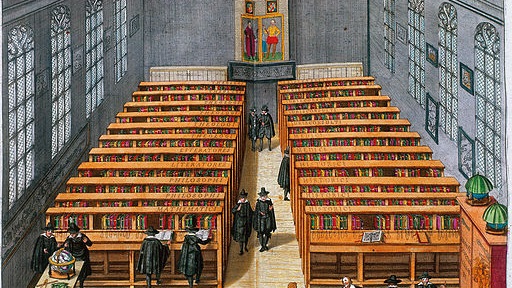 This is the second part in a three part series where we interview Arminian scholar Richie Clark about current issues in Arminian scholarship. In this part of the interview Richie discusses the differences between “Reformed Arminianism” and “Wesleyan-Arminianism.” He also discusses why this issue is so complicated. We also spend time talking about what it means to be a “Classical Arminian.” We also spend time discussing the issues of Prevenient Grace and the doctrine of Imputation. We specifically focus on the issue of the imputation of Christ’s “Active” Righteousness to the believer. Make sure you join us for the final part of the interview.