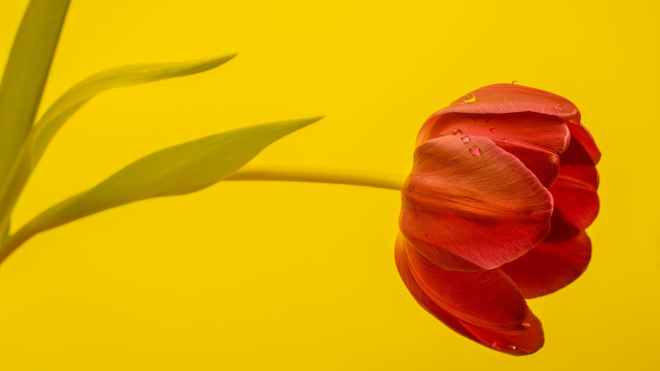 In this series of episodes we will be discussing the Synod of Dort again along with the events that led up to it. To do this we will be reading through portions of an article by Kevin D. Young titled, “The Four Hundred Year Flower: Arminius, Dort, and the Battle for Grace” published on Desiring God. We will be discussing what DeYoung got right in the article and what he got wrong. Like many others he presents some popular Arminian myths as facts. Is it true that Arminius was a devoted Calvinist after graduating from Geneva? Is it true that Arminius became a humanist (?) after preparing for a debate with a Dutch Humanist? What did it really mean to be Reformed at the time of Arminius? Listen to join us in this conversation.

The Four Hundred Year Flower: Arminius, Dort, and the Battle for Grace” by Kevin DeYoung

Arminius: A Study in the Dutch Reformation by Carl Bangs