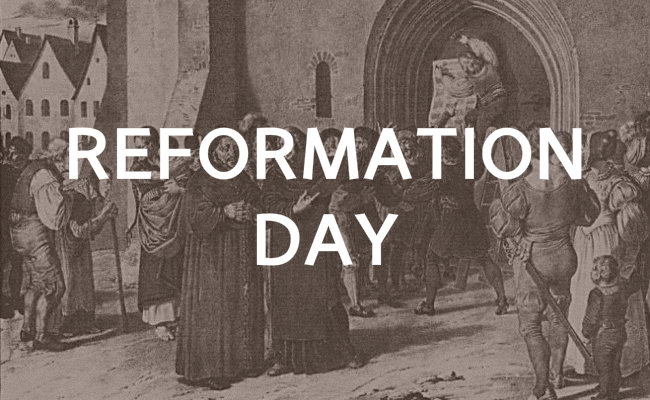 Happy Reformation Month! In this episode we will be reading a short selection from John Wesley’s writing, “Popery Calmly Considered.” Wesley is pretty “calm” for most of it, although he gets fired up in a few places. In this work Wesley makes VERY clear that he is Protestant to the core. He affirms the five solas, and particularly “Sola Scriptura.” Hopefully this episode will clear up any false ideas about where Wesley stood in regards to Roman Catholic doctrines and theology. Don’t miss the full Reformation Day episode that will be dropping on October 31st. Soli Deo Gloria.