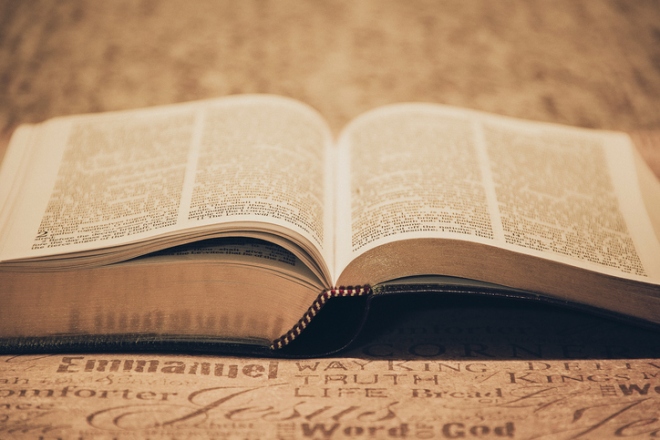 Anyone observing the American religious landscape can note the incongruity between today’s form of Methodism and the vibrant historical movement that gave birth to the First Great Awakening in Britain and made its way to the colonies in America. While some Wesleyan-Methodist denominations remain faithful to historic Christian orthodoxy, others have for decades flirted with theological traditions and moral positions that would compromise the character of God’s church and its gospel message.

Many are left simply wondering, How did we get here? When did membership begin to decline? What caused the shift from understanding Jesus as the unique God-man to a person with a kind of God-consciousness? When did the pervasiveness of sin and humanity’s depravity become downplayed? These kind of questions are often aided by an analysis of the theological currents at work in leading scholars and influential institutions.

Three particular Methodist theologians from the 19th to early 20th centuries serve as representative models for the theological shifts in Methodism. This infographic is based on the classic study, Theological Transition in American Methodism: 1790-1935 (Abingdon Press, 1965) by Robert E. Chiles. In this dated yet critical work, he traces three potent theological themes and how they were transformed by these figures from the classic positions taught by John Wesley toward positions that pushed the boundaries of Christian orthodoxy. Though they meant well enough and the differences are seemingly insignificant, the result was a capitulation to then prevailing cultural ideologies which have since gone in and out of vogue, and in the process, have compromised the gospel in genuine ways.

A British Methodist and the first important systematic theologian following John Wesley. His Theological Institutes was widely read and used by pastors and educators. Outside of theological studies, he was a leading opponent of slavery and served as secretary to the Wesleyan Missionary Society.

An American Methodist who held many pastoral appointments and served as chair of systematic theology at Drew Theological Seminary. His two-volume Systematic Theology was a comprehensive exposition of Wesleyan-Arminianism and served as the primary text for pastors and seminarians for decades to come.

An American Methodist who taught at Boston University and whose chief works were The Doctrine of God and The Doctrine of Redemption. As dean he became influential in the liberal school of theology known as Boston personalism.

From Revelation to Reason

From Sinful Man to Moral Man

From Free Grace to Free Will